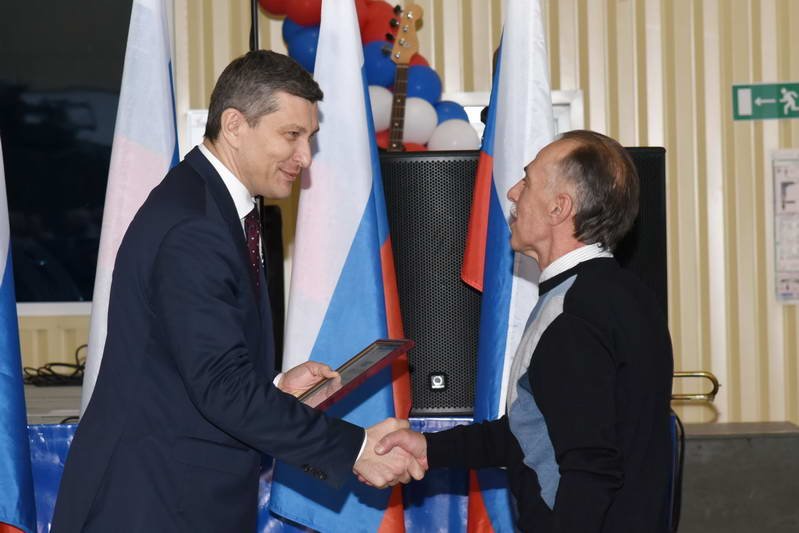 V.V. Kovalev, First Deputy Managing Director of KBP JSC, while speaking at the ceremonial event, noted: “The success of the work in the powerful structure is confirmed by the figures: the company's revenue increased by 8 times during the merger of JSC NPO High-Precision Complexes and JSC KBP. This is our joint achievement.

JSC «High Precision Systems» have got enormous production capabilities for the further development of the manufacture of military equipment today due to powerful organizational strength of «High Precision Systems» joint stock company scientific production association and JSC KBP. Much has been done over the past 10 years. JSC Scientific-Production Association» High-Precision Complexes united over 21 enterprises, including JSC «Shcheglovsky Val». The volume of products manufactured by the company has increased by over 10 times during this time. Its nomenclature has increased as well. 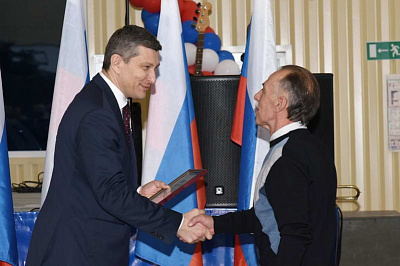 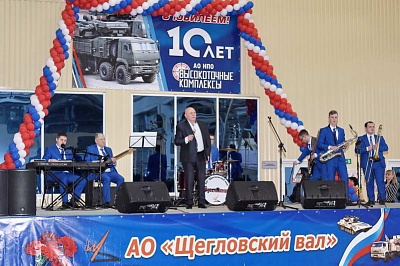 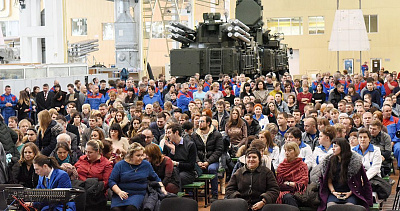