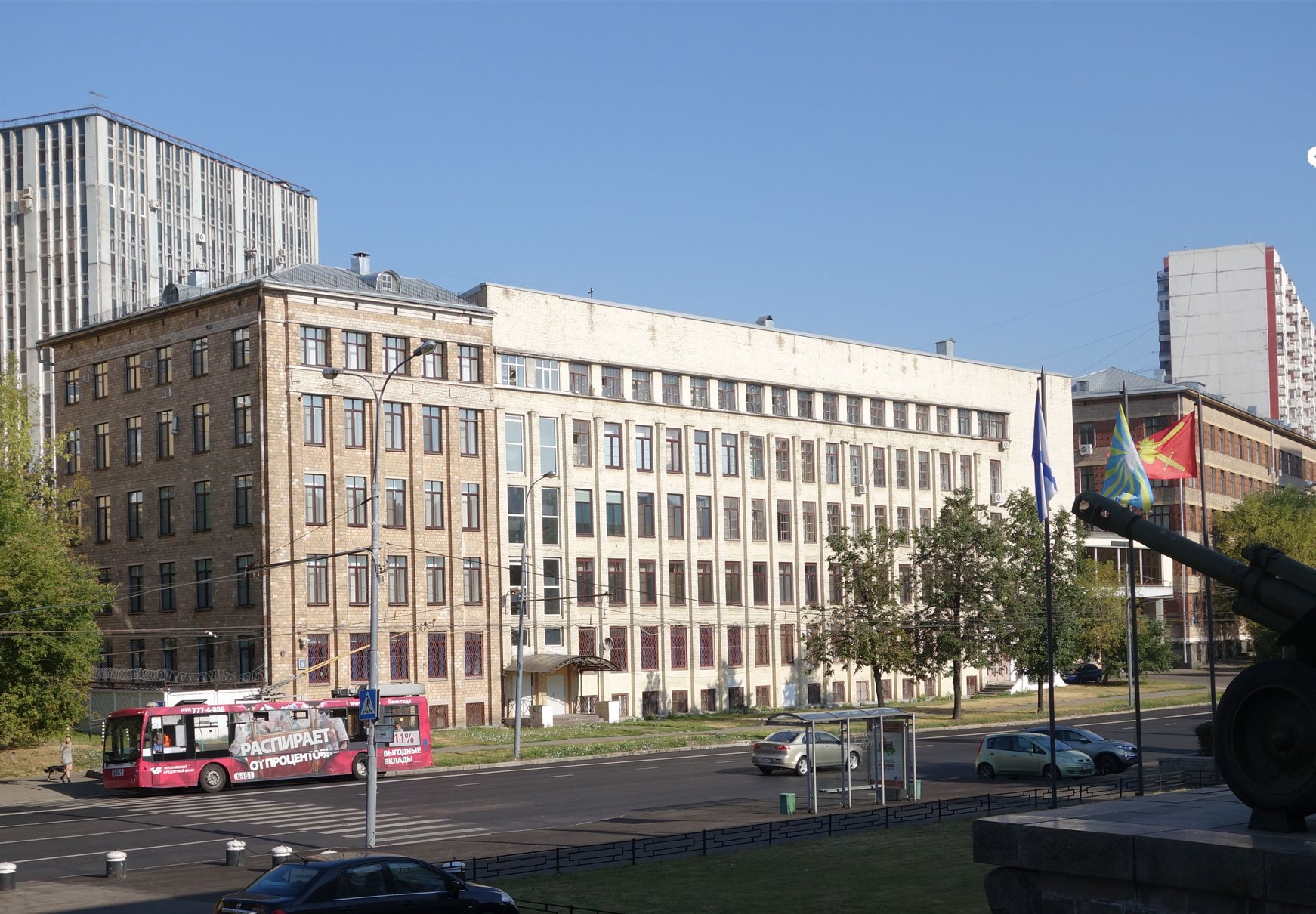 Based on the Sectoral and Moscow Tripartite Agreements within social partnership during the reporting period:
● collective agreement was improved, wages level was increased;
● salary indexation was carried out;
● additional indexation was provided for all employees, given the rising consumer basket’s prices;
● amendments have been made to the procedure for calculating employee benefits for work on weekends and public holidays;
● partial compensation for meals for the company’s employees has been added;
● medical services provision agreement for voluntary medical insurance has been signed;
● employees’ working conditions in the company have been improved.
The trade union committee expands the mass cultural work forms at the company, while organizing excursions to historical places of Moscow, the Moscow region and other areas as well. Both the institute’s employees and their families members as well were provided with recreational vouchers through PROFKURORT trade union holding. Besides the trade union organization of Central Research Institute of Automation and Hydraulics continued its work to help orphanage pupils in the Yaroslavl region.
Central Research Institute of Automation and Hydraulics trade union committee work for the reporting period was found to be satisfactory. 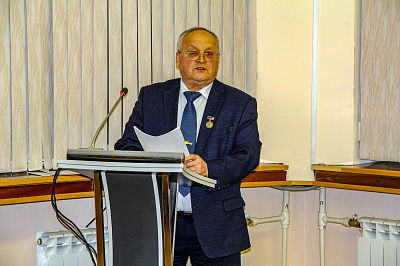 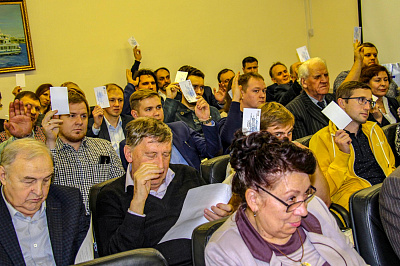