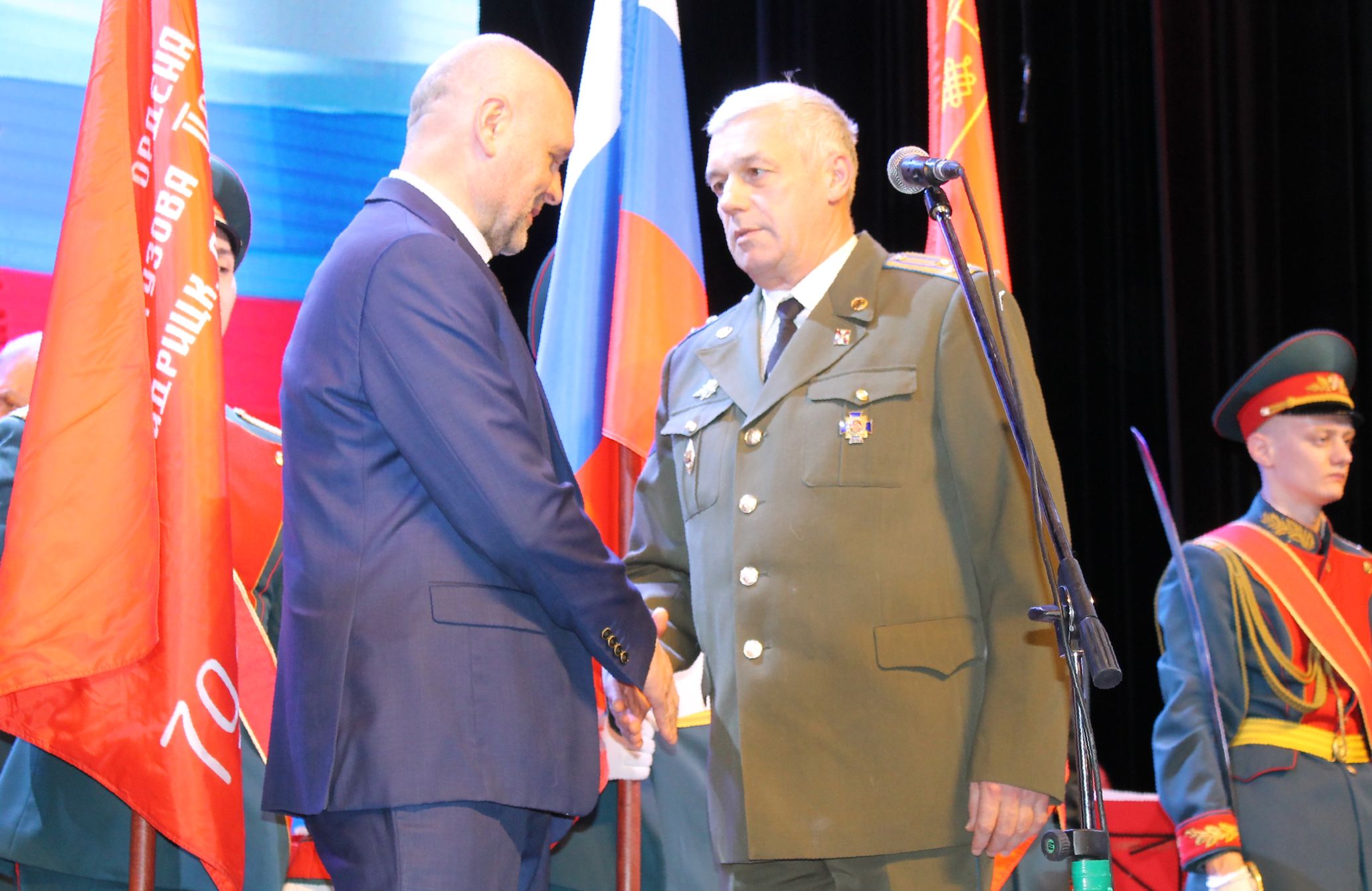 JSC «Scientific and Production Corporation «Engineering Design Bureau» employees - veterans of the Armed Forces of the Russian Federation received awards at a ceremonial citywide evening, dedicated to the Defender of the Fatherland Day, which took place on February 22, 2019 in «Teplovozostroitel» Palace of Culture.

A.B. Osipov, retired head of department and lieutenant colonel, was awarded by the head of Kolomna urban district, V.V. Zabarovsky, deputy head and the retired colonel was awarded by the head of the Kolomna district, A.Yu. Arkhipov, an operator of program-controlled machine tools was awarded with the medal of All-Russian Public Organization of Veterans of the Armed Forces of the Russian Federation «30 years of the withdrawal of Soviet troops from the Republic of Afghanistan» - Deputy Director of Personnel A.V. Romankin, Head of the Bureau, retired colonel V.N. Khomenko. 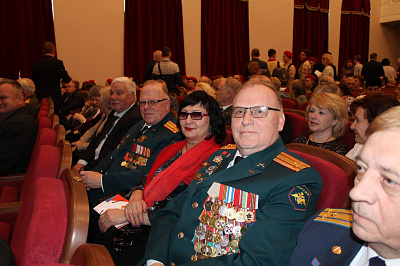 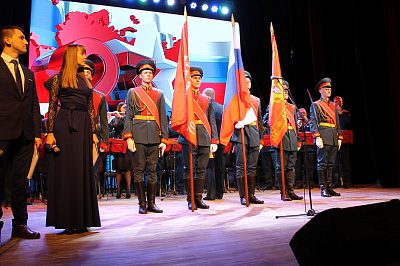 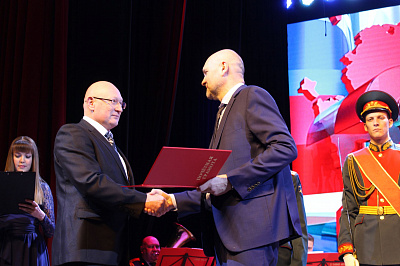 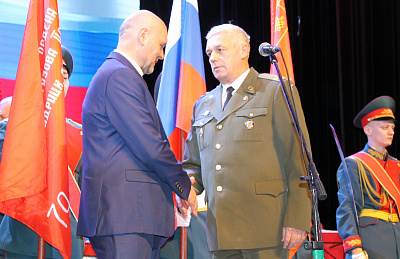