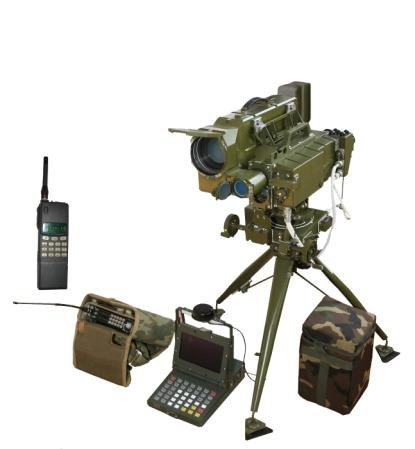 While being used in combat, «Krasnopol-M2» complex provides:

«Malachite» complex detects and illuminates targets (including at night), topographic location and orientation of the firing position and command and observation post, automated calculation and commissioning of firing units.