An armament complex with a fire control system and controlled «kornet-e» armament for equipping armored vehicles.
The complex is intended to upgrade IFV -1, IFV -2, as well as to equip objects of armored vehicles of domestic and foreign production such as IFV and APC, BMD.
Presentation.pdf
(420kb) 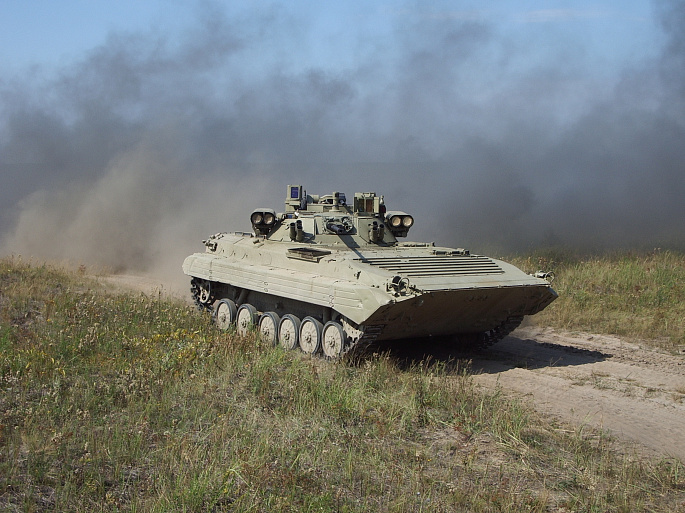 2A42 cannon is a multi-purpose small-caliber artillery with rationally used ammunition.

ATGM 9M133-1 with a tandem warhead affects all modern and advanced tanks, equipped with both mounted and built-in dynamic protection.

9M133F-1 GM with a thermobaric warhead of a high-explosive action has a large radius of destruction by a shock wave and a high temperature of explosion products.

ATGM 9M133M-2 with a tandem warhead affects all modern and promising tanks, equipped with both mounted and built-in dynamic protection.

When placing a new weapon system on it, a combat vehicle receives fundamentally new qualities: 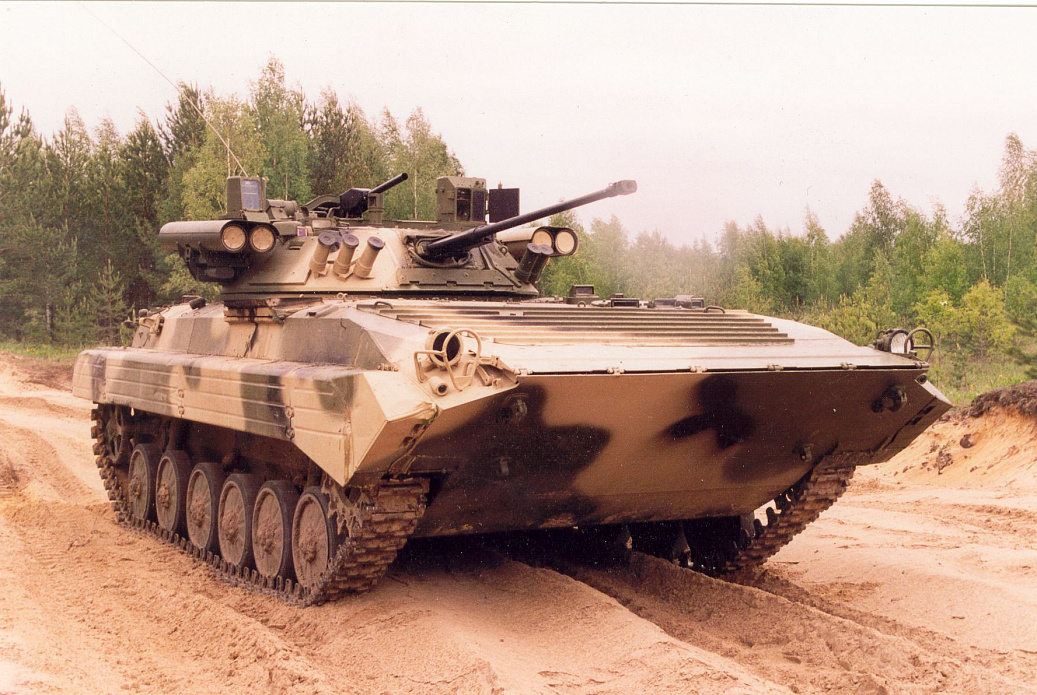 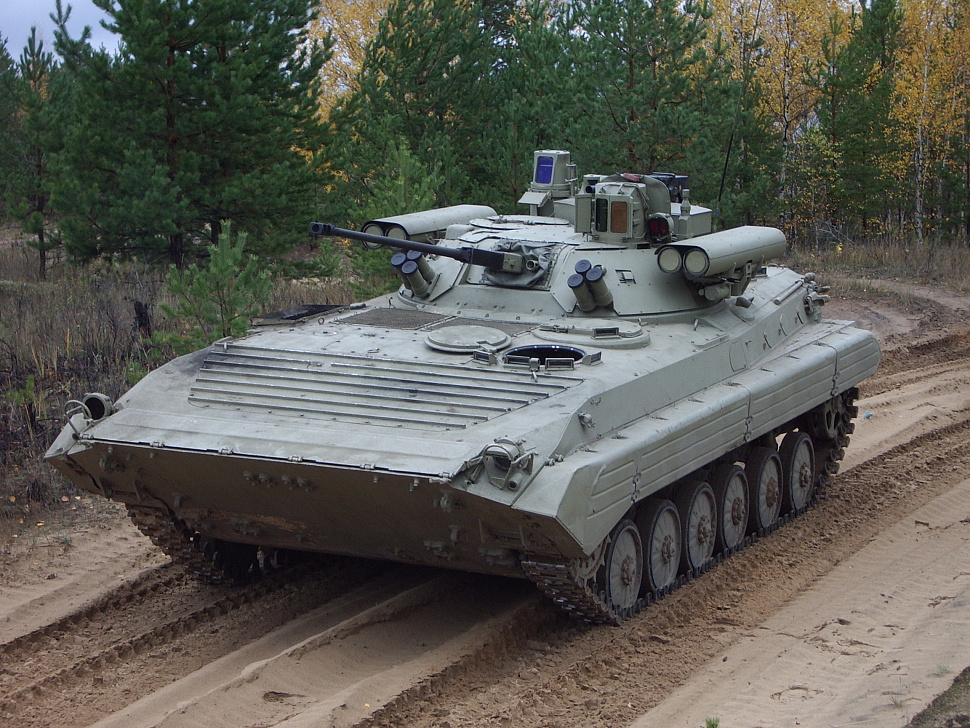